Ret. Lt. Col Scott Mann spent 23 years in the United States Army, 18 of that as a Green Beret, where he specialized in unconventional, high-impact missions all over the world including Colombia, Ecuador, Peru, Panama, Iraq and Afghanistan. In the same way he empowered local tribes in Iraq and Afghanistan to make transformative decisions, using very few resources, Scott now teaches the relationship-building techniques that drove so many of his successful combat operations as the founder of Rooftop Leadership.

Together with his wife, Scott founded the 501c3 non-profit, The Heroes Journey, to help veterans and first responders tell their stories in transition.

Ame Livingston, a long term member of The Actors Equity Association, holds a BFA from SUNY Fredonia. In 1998, she moved to Florida to sing for Walt Disney World, where she continues to perform today. Ame has performed in countless plays, films, video games, voice-overs, commercials, and TV shows – everything from classical tragedy to comedy improv. In recent years, Ame has broadened her entertainment interests to include directing, producing, and script development—notably in multiple productions at the Orlando International Fringe Festival and Mad Cow Theatre—and she shares her passion for performance as a presentation and speech mentor, with an emphasis on Mindfulness Breath coaching. She first entered the world of Last Out as an actor; however, her contribution grew with the project’s potential, and she eventually became a collaborator in script development and the show’s director.

Ame dedicates each performance to the heroes in her own story: her great-uncle Paul Marsh, a private in the Air Force who served in WII; her great-uncle William Marsh, a corporal in the Army’s 117th Infantry Division, who served under Patton as an artillery gunner and received the Silver Star for his bravery in the Battle of the Bulge; her great-uncle Irvin Marsh, a private in the Army’s Parachute Infantry Division and recipient of a Purple Heart when he was wounded in WWII during the invasion of France; her grandfather-in-law Captain Francis H. Turner, a decorated serviceman, who has a monument dedicated to him at Fort Drum for his bravery after saving 11 men from a barrack fire before perishing from wounds from that same fire; and her life-long best friend of 35 years, Kristin Schmidtfrerick, who was taken from us far too soon. Her life will forever be #kristinspired. For more details on her career and current projects, please visit amelivingston.com.

A NOTE FROM THE DIRECTOR

Bachman holds a BFA from Full Sail University. He served 8 years in the US Army as an Airborne Infantryman in the 82nd Airborne Division. After deploying to both Iraq and Afghanistan, he settled with his wife and two children in Florida and studied acting. He can be seen in the PlayStation Original Series HyperReal in a regular role, Tyler Perry’s Haves and Have Nots in recurring, and Homicide Hunter on ID. Bachman is honored to be a part of this cast and is stoked to be playing ELEVEN roles in the show.

Leonard Bruce is an American Actor. He is a retired Master Sergeant and a 22+ year veteran of the U.S. Army and a former Green Beret. He has participated in numerous combat deployments world over, from Desert Shield/Storm, Afghanistan, Iraq, and the Philippines. Upon retirement from the military, inspired by his son, Len ultimately decided to take a much different route than many military retirees. He studied Theatre at Fayetteville State University and then went on to LA where he studied at the New York Film Academy. Currently based out of the Atlanta area, he is continuing his actor’s training at The Actors Break Through under Greg Allen Williams and works as a Military Tactical Advisor in the film industry.

FRIENDS OF LAST OUT 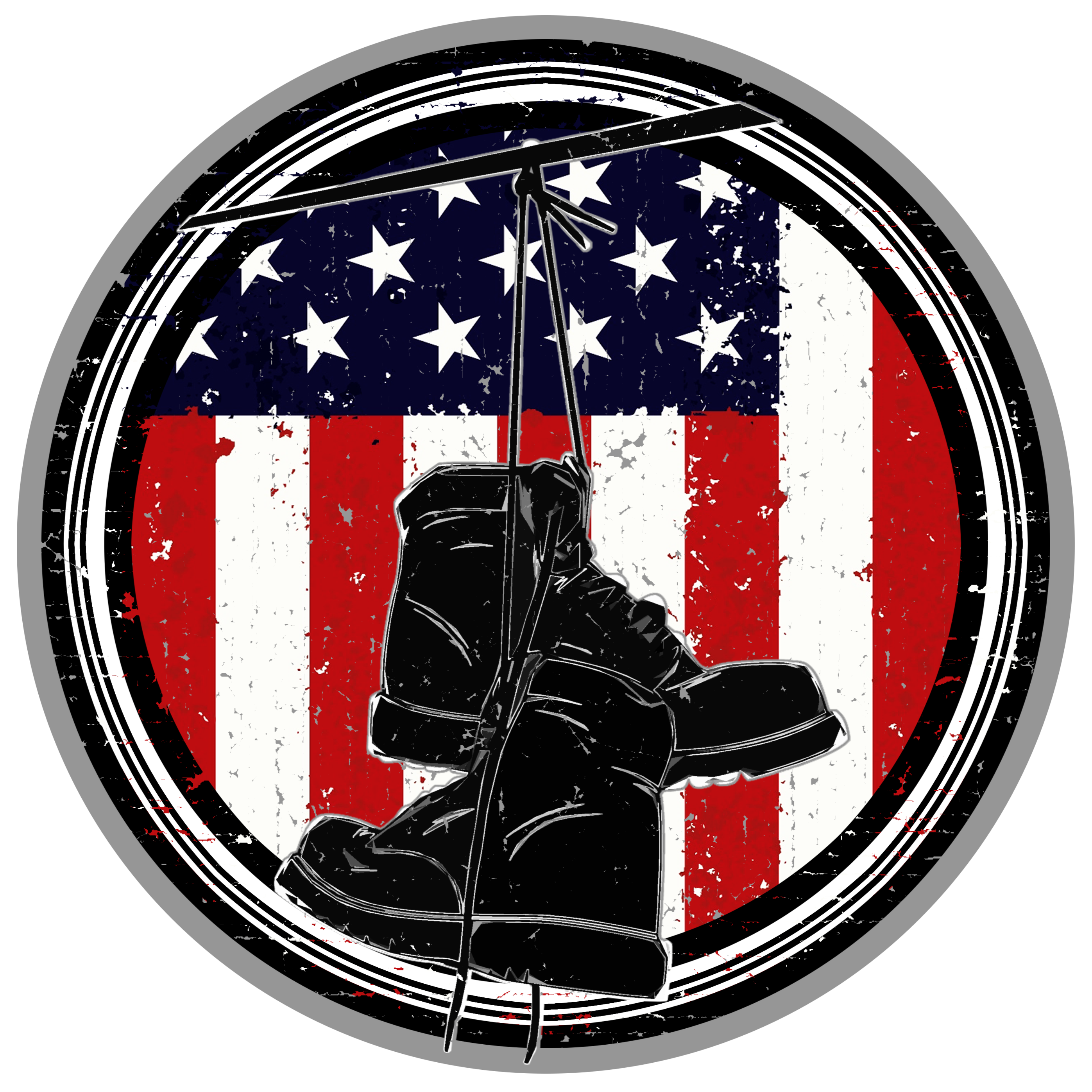